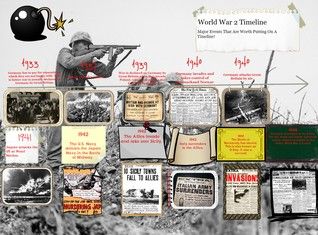 The history of airsoft begins in Japan in the early 1970s, when photographer and voice actor Ichiro Nagata, an avid shooting enthusiast himself, thought about making model guns that shoot real projectiles that could not kill.
These “guns” were trademarked as “soft air gun”, tailoring to the needs of shooting enthusiasts while conforming to Japan’s strict gun control. The name “soft air” referred to the compressed Freon-silicone oil mixture (later replaced by a propane-silicone oil mixture known as “Green Gas”) that was used as a propellant gas, which was significantly weaker than the cannistered CO2 used in proper airguns (pellet guns and BB guns). Originally designed for target shooting, the plastic balls these “soft air guns” use can be shot at humans without causing injury due to the low muzzle energy. After Tokyo Marui introduced its revolutionary electric motor-gear box design, which allows sustainable rapid-fire using rechargeable batteries, soft air guns became popular for casual wargames, which the Japanese calls survival games (サバイバルゲーム, sabaibaru gēmu).

Airsoft guns spread to the United Kingdom in the late 1980s and early 1990s via a company called LS, and were sold in separate pieces and had to be assembled before they were capable of shooting. These then became available to the rest of Europe and North America and rapidly gained popularity worldwide. Since the mid-1980s, airsoft has been adapted with a purely recreational application in mind, and the sport is enjoyed by all ages. Airsoft replicas are produced globally, with the majority being manufactured in East Asia. Many law enforcement agencies and military units within the United States now use airsoft for force-on-force training drills.

Next: What is Airsoft?